The day has finally arrived... my birthday! No wait, that's not it. It's the An Ocean of Others cover reveal! 🎉

If you like what you see, I'll be sending out the first few chapters in the coming days to give everyone on the mailing list a preview of the book. If you really like what you can see, fill out my ARC survey and I'll send you a digital copy in exchange for an honest review! (ARCs will be sent out in early July, ~2 months ahead of release.)

A huge thank you to Felix Ortiz and Shawn T. King for putting this beauty together! Those two never fail to impress me, but I think this might be their finest work yet. (I am, of course, rather biased.)

Finally, as it truly is my birthday today, you know what would make a good birthday gift to a budding author? You can pre-order the eBook of An Ocean of Others! 😉 Of course, I'll be sending free digital copies of the book to everyone on the mailing list, come release day. That's a good gift option too, if you'd like to save yourself a few bucks.

So, without further ado, the cover spread for An Ocean of Others!

REMEMBER WHAT'S REAL OR YOUR HEAD WILL BE THEIRS

Survival is never easy, but it’s never been harder for Grim, the last bounty hunter in Liwokin. He survived the Great Riot that killed Liwo by the thousands, endured the bloody chaos that ruled the city in its aftermath, and avoided the crushing fist of the Agency created to quell the unrest. Rule of law returned, but following the rules doesn’t put food in your belly.

On a job gone wrong, Grim stumbles into a conspiracy that targets Ulken, the Head of the Agency, a man who has done more to ruin Grim’s life than any other. Struggling to earn honest coin, Grim plans to use this information to rise quickly through the ranks of the organization so an empty purse never worries him again. He becomes a Finger of the Agency, joining a sardonic ranger, two fugitive siblings, a stone-skinned Skardwarf, and a powerful dark mage—none of whom know any better than Grim what they’ve gotten themselves into.

Grim’s Hand soon discovers the Agency’s furtive work is far deadlier than hunting bounties. While fighting to save his home from monsters who once were men, Grim discovers the conspiracy runs deeper than just Ulken and the Agency—what was unleashed is spreading, and if Grim’s sanity doesn’t prevail, it will consume the minds of the Bright Empire and beyond. 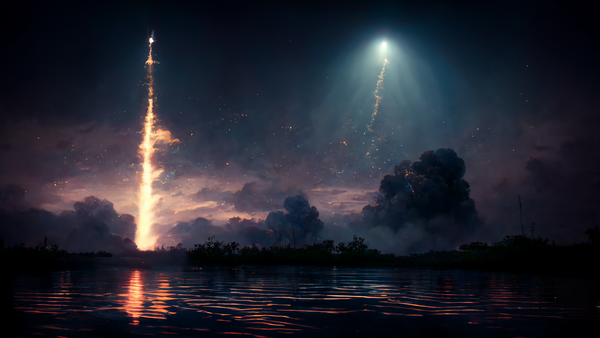 Under the light of the moon, the five crew members rode in an automated, roofless vehicle toward the launch complex. 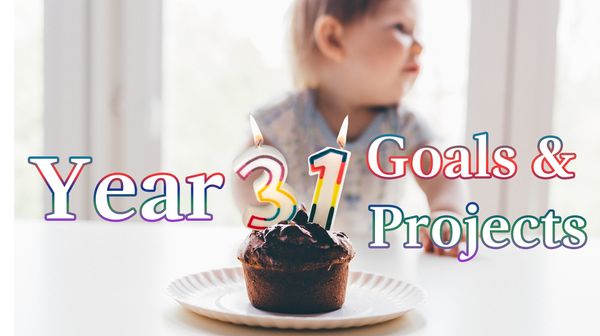 Happy birthday to me... again!