I had hoped this week's blog post would be about the magic system in An Ocean of Others or, failing that, at least a post about why Dungeons & Dragons magic doesn't work in novel form. Alas, those posts will take some time and today is the first of April, which means the start of Camp NaNoWriMo.

For those not in-the-know, Camp NaNoWriMo is like regular NaNoWriMo except you can set your own goals. I participated in NaNoWriMo for the first time last November and had a great time (although the breakneck pace, as I've discovered, resulted in a severe lack of quality control in my writing). So I've decided to join in the fun again with a project this April.

My goal is to write three short stories this month, fully drafted, edited, and published on this blog. If all goes well, you'll see one story pop up here each week. All of them will take place in the world of An Ocean of Others and star characters from the book.

The first will follow Inac in his youth, struggling to impress his Sage who expects him to excel with Archefire magic at a time when Inac can only control the forbidden Archedark. This story has already been written once, but it was before An Ocean of Others was finished so a lot needs to be cleaned up for consistency. And at 5500 words, it's about 3000 words too long.

The next two will follow Lorilla and Garret doing... well, I don't know and I suppose that's part of the fun. I'm going in without a plan but the sequel to An Ocean of Others will include both of them as viewpoint characters. So these stories are more likely to fall flat, but I wanted to discovery write about the two of them this month to help find their voice and flesh out their backgrounds. Hopefully some ideas pop into the old noggin by the time I finish editing Inac's story.

And with that, somebody on the writing Discord has started a sprint, so I'm off to the races! See you next week (I hope) with Apprentice of the Lake. 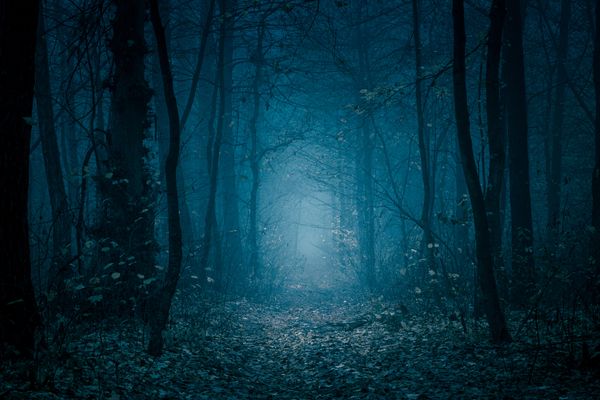 Inac, apprentice to the Sea Pot Isle’s Sage, struggles to control the sacred magic, Archefire, and unleashes a creature of Dark upon the island he calls home. While trying to stop the creature from hurting any Seafolk, Inac discovers a dangerous secret: the true nature of Archemagic. 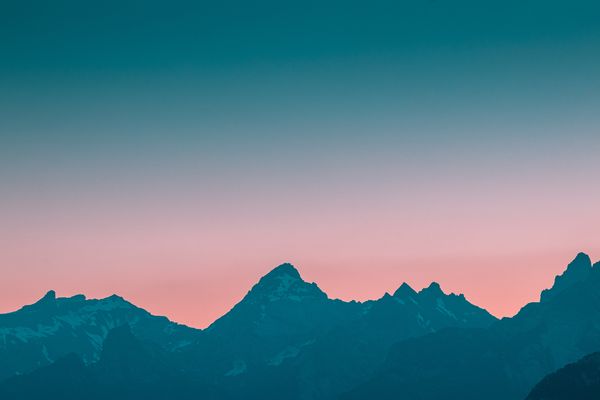 If there are no valleys, you don't really have peaks. You just have a hill, and hills are boring.