In last week's post, I talked about story structure even though I originally promised to talk about pacing problems. To be honest, I think pacing is something that I still don't have a good grasp on. Some of the first feedback from beta readers was that the pacing towards the beginning of An Ocean of Others is off in some way.

In the beginning of April, having put the book aside for two months, I'm going to read it from start to finish to figure out what's going on. My guess is that because this series has a pretty heavy worldbuilding load, there's a lot to introduce early on. At the same time, the plot gets off to a start relatively quickly – in the first draft Chapter 1 saw Grim assigned to a squad and sent off on a mission. That's now Chapter 3 of the second draft, but it still happens quickly. Maybe the tension between heavy worldbuilding and a jump-start plot is causing some dissonance that doesn't work for the story.

It probably doesn't help that there are so many main characters in the party that are with us throughout almost the entire book. There are five main characters (other than the POV character, Grim), four of whom are all with Grim in most chapters. All of these characters have been introduced within the first three chapters, and I feel like that's asking a lot from readers. I would like to read Kings of the Wyld by Nicholas Eames to see how he handled the introduction of the five characters of The Band in his series.

One thing that perhaps made the early-book pacing more difficult for me to comprehend is how slowly I wrote the beginning of the story. Generally it took 7-10 days of writing and editing to finish a chapter, though sometimes it took as long as 14 days. Events occurred in close proximity in the story but they were distant in my mind because of how long prior I wrote the preceding chapter. I'm sure this is something you get better at with practice, but I also need learn to analyze the pacing of the story from a bird's eye view.

There was a post earlier this month on the r/writing subreddit that compared the pacing of a story to an opera. Opera has two parts: recitative and aria. Recitative moves the plot forward, while aria has the characters react to the events by singing their emotions. The author of that post realized their story was all recitative and no aria, which meant that the reader was deprived of the characters' reactions to the events of their story. That was a great realization.

I think my book has this problem to some extent (I suppose in April I'll better understand what I need to fix). Though I did try to include quieter scenes of reflection, I've been told that most of the book moves at a breakneck pace and could benefit from slowing down. I'm expecting my book, in other words, to be all peaks and no valleys.

But if there are no valleys, you don't really have peaks. You just have a hill, and hills are boring.

I've just updated the Projects page to move the status bar of the Book 2 Outline to 100%. I'm feeling really good about starting the sequel to An Ocean to Others, even if the first book is not yet finalized. It will surely need some tweaking based on how the first book is altered in the upcoming drafts, but I think the broad strokes are very solid.

Whereas the first draft of An Ocean of Others was discovery written because of the circumstances, I'm trying something different for the sequel. I love the kinds of stories where multiple stories all intertwine at the end for an explosive climax, but I don't think I could write something like that without an outline.

The first book takes place in the area surrounding the city of Liwokin, and the entire story is told from Grim's point of view. The sequel, however, will take us to two new countries in this as-yet-unnamed world, and we'll have three points of view to contend with this time. Even writing the synopsis of the climactic chapters had my heart racing, so needless to say I'm excited to begin!

But first, I need to get An Ocean of Others right. My plan is to finish the third draft, which is the story edit, by late June. After that, the book will need line editing and copy editing, so with luck I'll be able to start the first draft of Book 2 in September.

That's my best guess at the timetable right now, but I'm sure things will shift back as I discover these things take much longer than I expected! After all, I've never done any of this before and I have no idea what I'm doing. 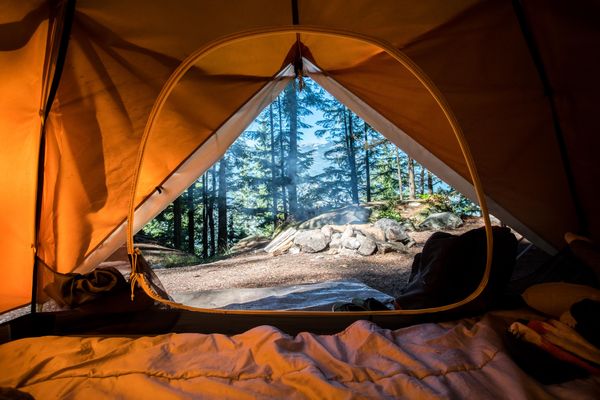 Today is the first of April, which means the start of Camp NaNoWriMo. My goal is to write three short stories this month, fully drafted, edited, and published on this blog. 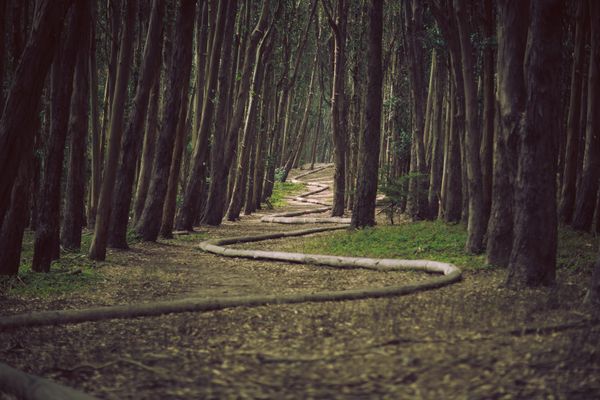 The problem of story structure in a roleplaying campaign, and a look at my book by the numbers.